Redesigned affiliate website resulting in a 4% increase in sales.

Created a search engine application for Twitter that helped identify a drive-by shooter – leading to their arrest.

“Mr. Kristof is a true professional. He took over the Graphic Design Department at Nossi College three years ago and instituted many changes to advance the quality of the program. On top of managing the department, teaching courses and revising syllabi, Mr. Kristof acted as the in-house Creative Director for the college Marketing Department. During his tenure at Nossi, he created a unique brand identity and brand position for the college, tapping into the essence of why a creative chooses an art college for their education. I’ve worked with many designers over the last 25 years. Mr. Kristof taught me how important communication THROUGH design really is.“

Taste of the Nation 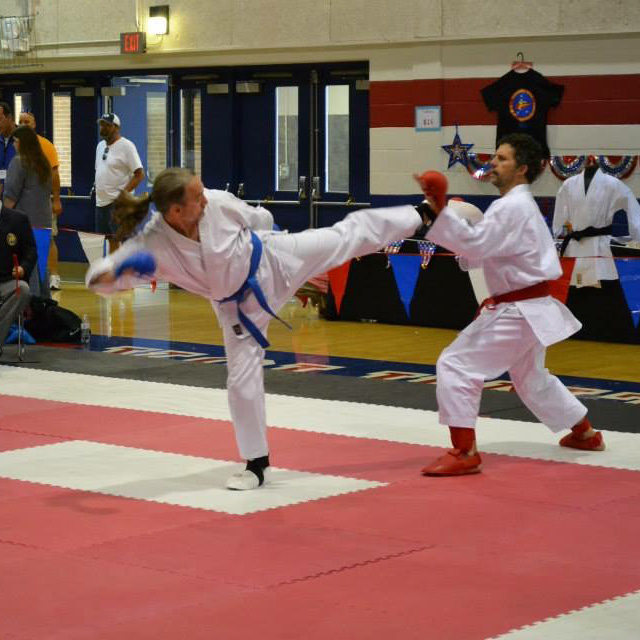 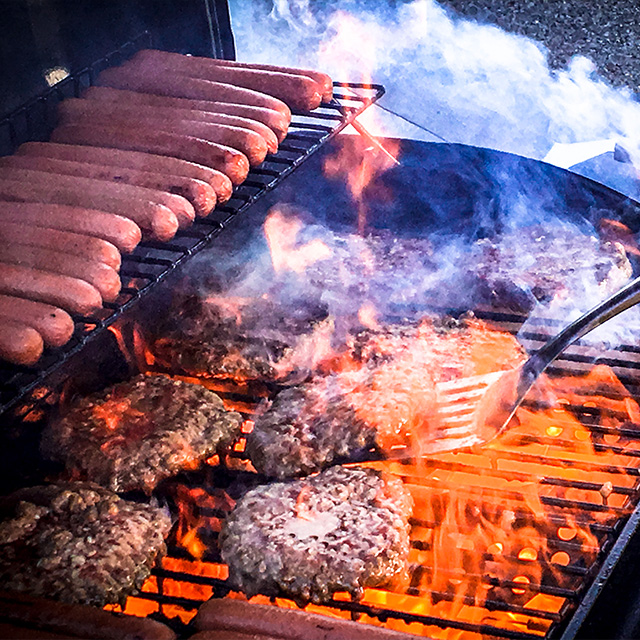